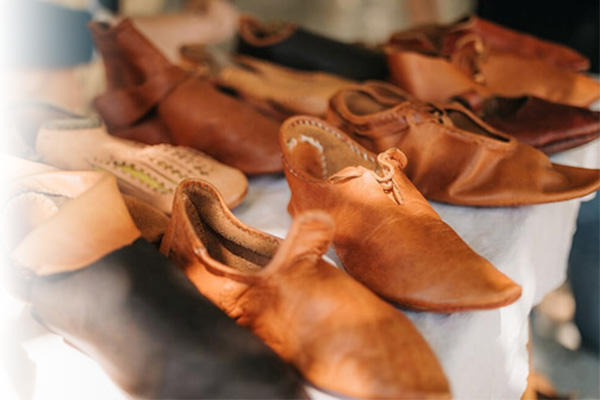 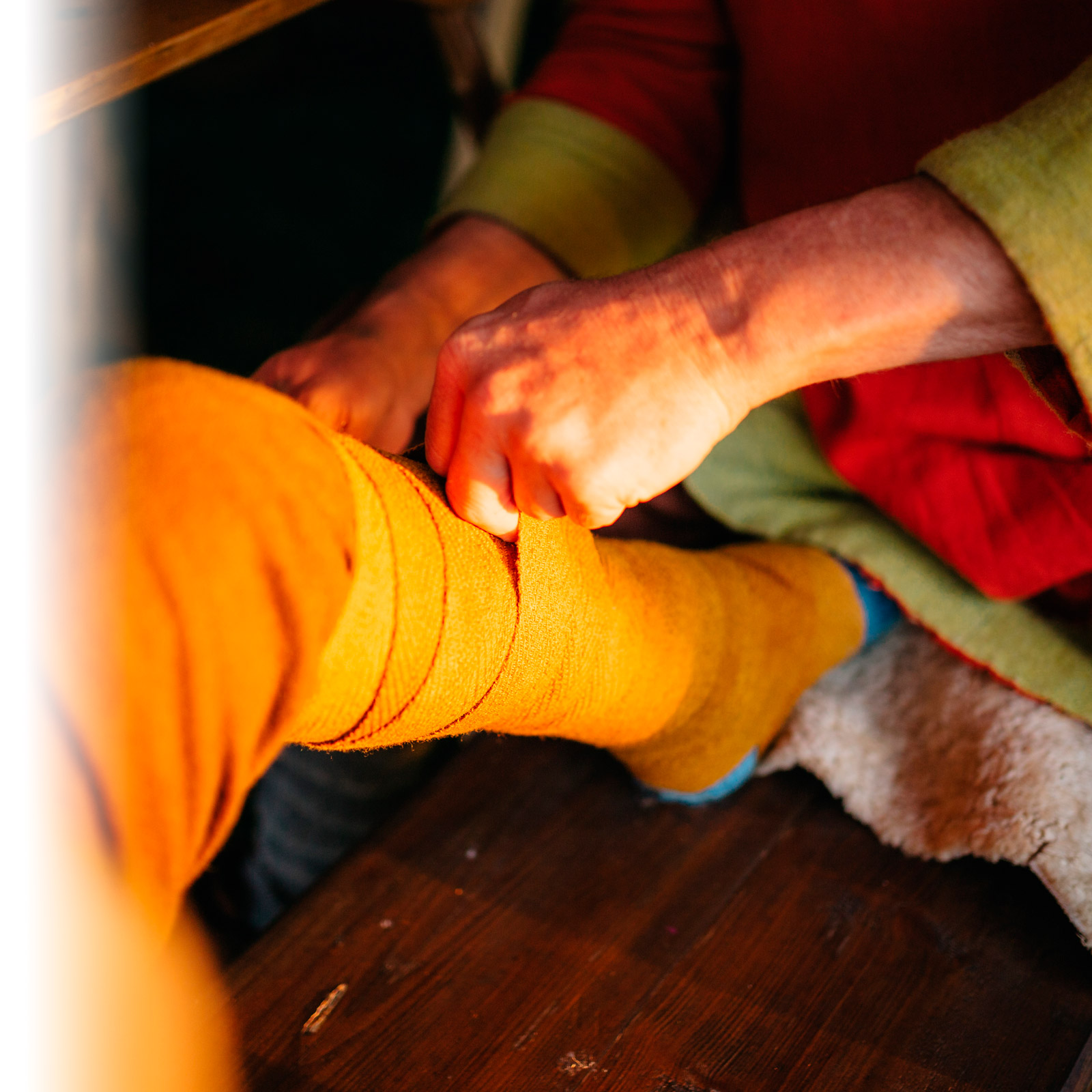 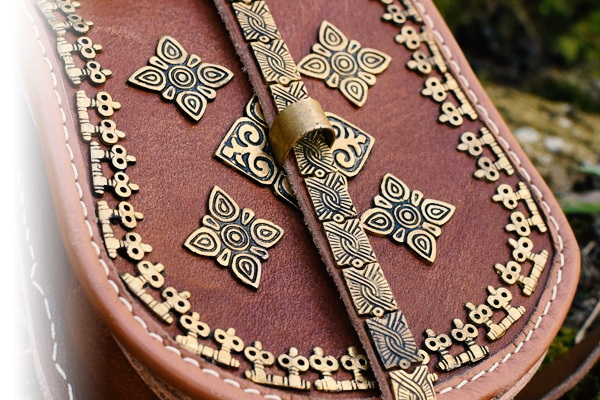 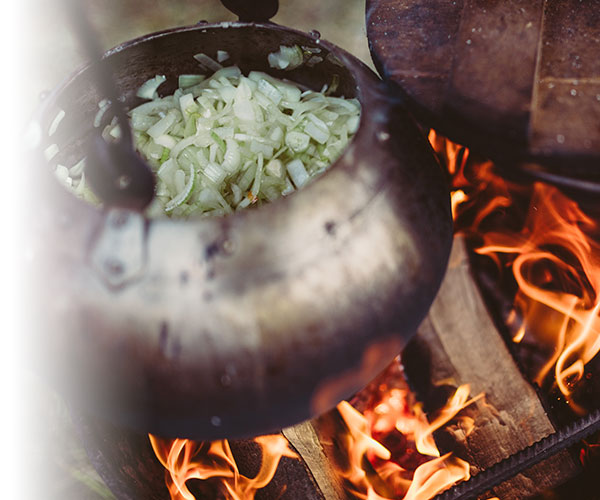 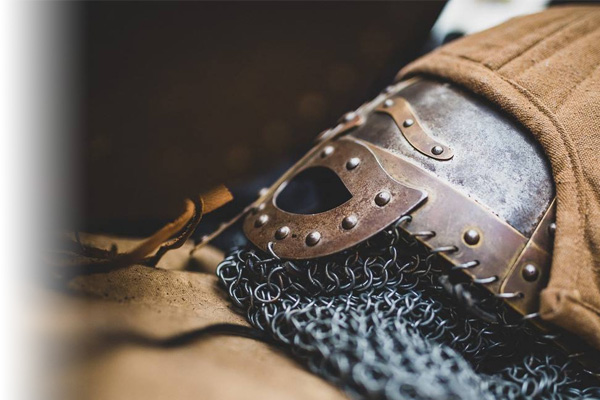 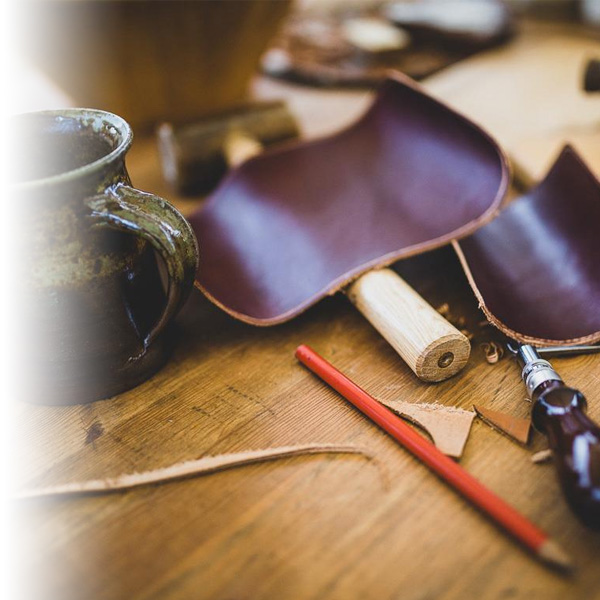 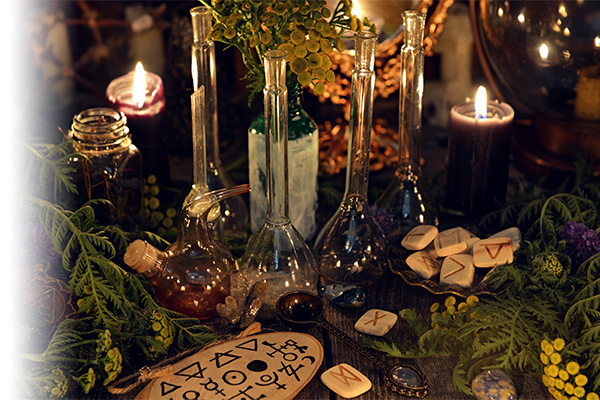 Medieval shirts for Reenactment and Larp

scroll to the end

Medieval shirts are often referred to as such, although their elaborate lacing or even ruffles often belong to the modern era. Genuine replicas of medieval shirts, on the other hand, were comparatively simple and functional in design.

Since when do shirts exist?

Shirts as we know them today appeared relatively late together with the bib and brace in the late Middle Ages. Although there is also evidence of pants after the Migration Period such as the Thorsberghose or Pluderhosen which were combined with calf wraps, but it should be borne in mind that there are generally few textile findings and also paintings from the Viking Age and the fashion of the Vikings is therefore presented experimentally. More tangible evidence of fashion can be found in the High Middle Ages. Here cotten, ankle-length tunics shaped the fashion. Legwarmers appeared. These were trouser legs which were made like suspenders and were fastened to waistbands with nesting ribbons. In the late Middle Ages, breeches became pubic breeches and fashion in general became more body-hugging. This was the time when tunics became shorter and finally turned into shirts (roughly speaking).

What were medieval shirts made of?

Shirts were mainly made of linen. Linen fabric is lighter than woolen fabric, so it is obvious that shirts were made of this material. In addition, linen was durable and therefore well suited for this purpose. Today, medieval shirts are often made of cotton, as the fabric is cheaper and equally durable.

The cut of a medieval shirt was often very simple. Two squares for the upper body with a reversible seam. Two more squares set for the arms and underlaid with an underarm wedge for more freedom of movement. Since linen has no stretch property, the head opening is cut a little wider or slit in front so you can slip your head through. Since a shirt counted as underwear, over which a doublet was often worn, the shirt was usually natural or White.